Spring is slowly emerging here, but there is not much springing taking place yet.  My local friends tell me it will be another month or so before the warm weather is here to stay.

Spring is more fleeting, so I am trying to pay close attention to its subtleties and delicacy. 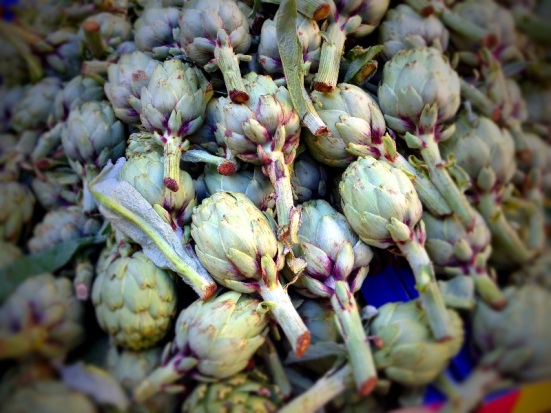 I am savoring the gradual, gentle transition.  Its like the season is awakening after a deep slumber, stretching and yawning and blinking away the sleep.

I never really appreciated seasons until a few years ago.  My childhood in Hawaii was positively idyllic but a seasonal dissection of the year was a foreign concept for my young brain.

During my Californian adolescence I thought I knew what seasons were.  (Actually thought I knew everything about everything).  But it wasn’t until struggling through my first Washington, DC blizzard that I got a real taste of what the tilt of the planet and its slow rotation meant.

My first impression was not a good one.  One winter was more than enough.  But through my years in Washington, I learned to appreciate and even love the changes every few months.

I find the shifting seasons – even away from summer – exciting.  Something about the smells in the air and the feeling that something new on its way is really inspiring.

In the past few weeks I’ve finally been able to shed my winter coat and I feel like I am slowly starting emerge too.

The market stalls are beginning to fill with new colors, the deep royal hues of shiney aubergine mixing with the first bright, waxy bell peppers and the fragrant flats of early strawberries from Spain and further east.

It feels like its been a long winter here.  I know its a bit much to be complaining about the harsh winters of the French Riviera – but it has felt like a long old haul. 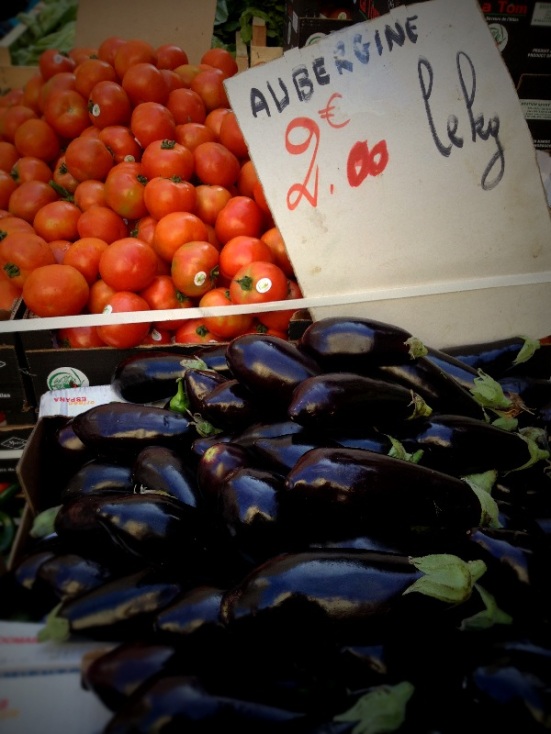 I’m prone to seasonal… something.  Laziness maybe.  I think depression might too strong a word, but it’s hard to find much motivation when its cold and drizzling out.

I’ve spent a lot of the last few months indoors.  Writing, studying, thinking, feeling a bit lonely at times.  But opening the shutters in my bedroom this week the air feels decidedly different.

The familiar clinking of silverware at Le Circuit – the cute cafe below my apartment – has returned with people sitting outside around the green wicker tables, drinking their cafe au lait and eating their tartines. 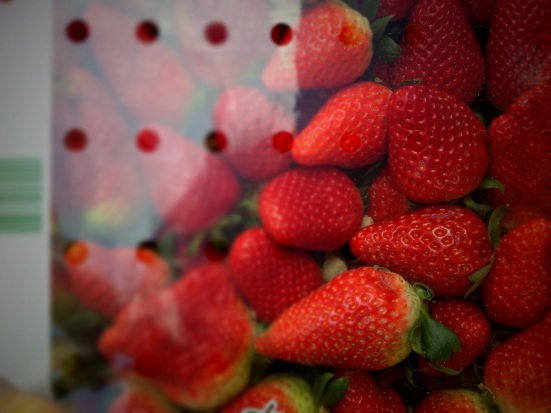 I dug my yoga mat out of the closet and it has now taken up residence in my living room, where it can bask in the morning sun that streams through from the balcony.

The weeks before a season is cemented, when the weather is still making up its mind is ephemeral and optimistic.  It’s my favorite time of year.

3 thoughts on “Subtle is good too”